I know a few foodies who like to plan their holidays around what they’ll eat, and where. Whilst I personally tend to stick to a strict diet of cooking wine and expired food stolen from the hostel when on the road, I can imagine that Europe, in general, is a great region for an authentic, hearty foodie holiday. But Spain distinguishes itself by being the only country in the world where you could plan an entire foodie fight itinerary.

What is it with Spaniards and playing with their food? Seems everywhere I go here, locals are throwing editable/potable projectiles in my direction as a sign of affection. Where I come from, a woman throwing wine in your face would be considered a bad date, whereas it’s par for the course at many fiestas throughout rural Spain. Whether it’s wine, grapes, bulls or tomatoes coming your way at high velocity, you’d do well to leave your three-piece at home if you’re attending a traditional festival.

The next one on my agenda involves the latter: literal truckloads of squishy tomatoes painting the small town of Buñol red as the streets become the world’s biggest human Bolognese.

La Tomatina: slim, cobbled alleyways awash with red wine and red pulp, locals and visitors all dressed in white (but not for long). This is not so much a food fight as all-out food combat. Make no mistake: it’s war out there; when you get to La Tomatina, be prepared. Be prepared not to eat tomatoes again for the next two years. Be prepared to smell like a waterlogged pizzeria. Be prepared to laugh at old ladies being hit in the face with older fruit. Be prepared, soldier; arm yourself with the following intel from a few veterans for the most awesome time:

1. Arrive at the plaza early

Buñol is not exactly a metropolis. The central plaza is ground zero for the tomato fight, which officially begins when a man climbs a greasy pole to collect a leg of ham (don’t ask). The crowd is dense. If you don’t make it into the plaza, don’t worry; the fight takes place all over town – but if you want the full cultural experience, head in as early as you can manage to secure a spot.

The small town of Buñol

The town will arm you: trucks will squeeze down the narrow streets, casually volleying wrinkled ketchup fodder out the back for all and sundry to hurl at their frenemies. You will not be short on ammunition.

You’ll see a lot of people wearing goggles. Join their rank if you’re prone to pinkeye – there’ll be a lot of that going around next morning. Big ones are best if you can wrangle them. Swimming goggles are less effective then you might imagine once you’re slick with juice. Sunglasses are not going to save you.

Goggles are essential if you value your eyesight

You’ll be pressed against warm bodies covered in warm wine and tomato sauce, all simmering in the hot sun: things get a little cosy in the saucepan that is Buñol. Clothes do get accidentally torn, removed, borrowed. Probably best not to freeball either, gentlemen.

This one time, I went to a foam party with a friend. We had just come from the beach and had flip-flops on. Neither my flip-flops nor the friend were ever seen nor heard of again.

Prepare to be squashed

6. Surgically attach your camera to your body

You’ll be wading through a literal foot of the red stuff. If you drop your camera, you’ll be joining the mile long line at the cop shop afterwards and most likely never seeing it again. Tie it to you, and double-check it’s not only water-proof but wine-proof (I put my iPhone in a condom – not only did it keep the phone safe, if gave all my pictures an adorable golden-age-of-cinema soft-lens effect). Leave any other valuables at home.

The GoPro chest mount was not the best option

7. Pack a change of clothes

After the fight, locals will begin to hose down the streets and the combatants. There is also a river nearby, so you should have ample opportunity to get clean(ish) and dry off in the hot sun in time for your bus/taxi. But if you don’t want to reek on the commute home, bring something along to change into.

Getting a wash-down from the local kids

Now get out there to the Spanish countryside, make some friends with salad, and become a true food fight connoisseur.

We’ve hooked up with the folks at Stoke Travel to bring you a very special offer. Book their La Tomatina package as a Backpacker Travel community member and they will supply you with Free Unlimited Beer and Sangria at their campsite.

Book with the promo code BACKPACKER and boom, the drinks (and tomatoes) are on us! 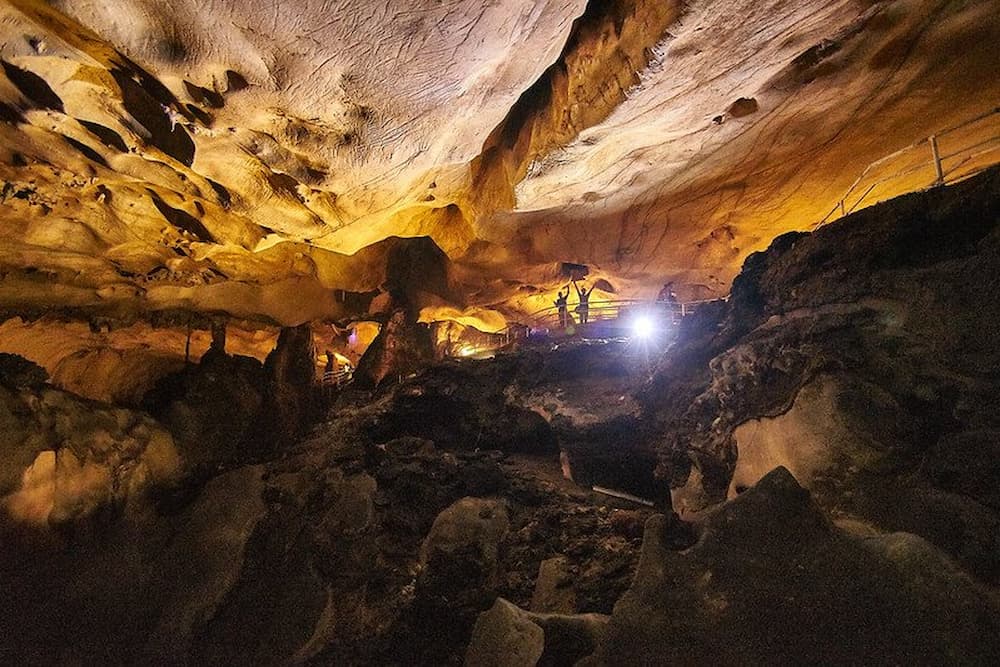 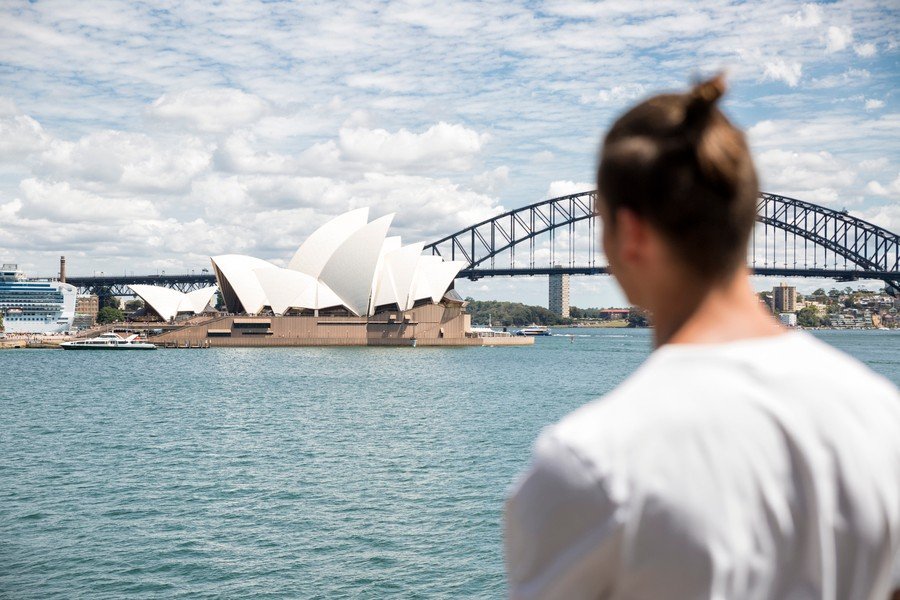 One thought on “7 Tips to Survive La Tomatina”