A couple of days after our white water rafting expedition, we were making our way back to Ubud to go cycling. We went further north of Ubud this time, starting from Mount Batur and going on a mainly downhill cycle for 20.5 kilometers.

Our starting point was in a little restaurant perched high on a hill overlooking Mount Batur. While we were sipped on hot tea and coffee and nibbled on fresh tropical fruit and little cakes, we were treated to spectacular views of Mount Batur, the second largest volcano in Bali, although still about half the height of the largest volcano, Mount Agung. Batur is an active volcano, with the last explosion during the 1960s. Today, the volcano looked pretty awake, with what resembled a stream of black liquid casting a shadow on its left side and creating a haze of smoke at its peak. To the right of the volcano sits Lake Batur, which has fishing ponds by the shore (the primary industry still is in agriculture and farming).

We met our guide, Sichan, as well as a Japanese couple and their son who was also going to be on our tour. We were fitted with bikes, helmets and given cycling gloves (you could keep the latter) for the journey ahead.

Like our white water trip, the most challenging part of the cycle was the first stage, with the road being quite bumpy and gravelly. This didn’t last for too long though as we stopped alongside a bamboo forest, touched cacao and coffee bean trees and also inhaled the scent of the beautiful frangipanis littered along the road.

Mike and Lisette at the rice fields

Next stop was a line of rice paddies, which grow different varieties of white rice (as opposed to black sticky rice, glutinous rice or even red rice). We also stumbled upon a Balinese Hindu temple (a private temple apparently, not just anyone can enter), as well as hung about a traditional Balinese house. At the front of the house, a government sign marks the number of males and females living in the dwelling. The house we visited was huge, with a farm (it’s tradition to keep one to two pigs and possibly other animals such as chickens – this house even owned rabbits), rooms for the older generations (usually the parent’s family lives in the same household), as well as a specific areas for preparing food and keeping the deceased before cremation.

In Bali, prior to refrigeration it was usual to cook one meal in the beginning of the day and then eat the same dish for breakfast, lunch and dinner. We also saw an elderly lady languidly putting together a dozen or so Hindu offerings, delicately putting frangipani petals in each individual straw-woven basket.

The last leg of the ride was through the town’s streets – it can get rather busy but it’s not scary, as most cars will weave and even let you through first (ah, the benefits of being an incompetent tourist). Here, you can see people going about their own business – schoolchildren casually pedaling on their pushbikes, women juggling their babies and fresh produce, as well as men sitting outside stores patiently awaiting their next customers.

Again, similar to the white water rafting trip, we were welcomed at the end of the cycle with a Indonesian buffet – scrumptious satay, curries, fried noodles, rice and fresh fruit and desserts awaited our growling bellies.

I’m not a confident cyclist, so I did wind up with a rather sore bottom at the end of the trip, thanks to failing to stand up on my seat to give my butt some seat relief. Confident cyclists however will find the downhill ride very easy, but there are more challenging and longer cycles available. My final tip? Even if it’s overcast, wear a shirt rather than a singlet. I wore a singlet and had my bag strapped across one of my shoulders – even though I had put on sunscreen and it wasn’t a stinking hot day, I managed to get sunburnt, leaving a bag strap mark clearly lining my right shoulder. It’s now tanned and has left me with a definite white line that I won’t be getting rid of in the next few months!

I would like to say thanks again to Sobek for looking after us on this tour. We had a great experience and would definitely recommend Sobek as the company of choice to experience Bali on wheels. 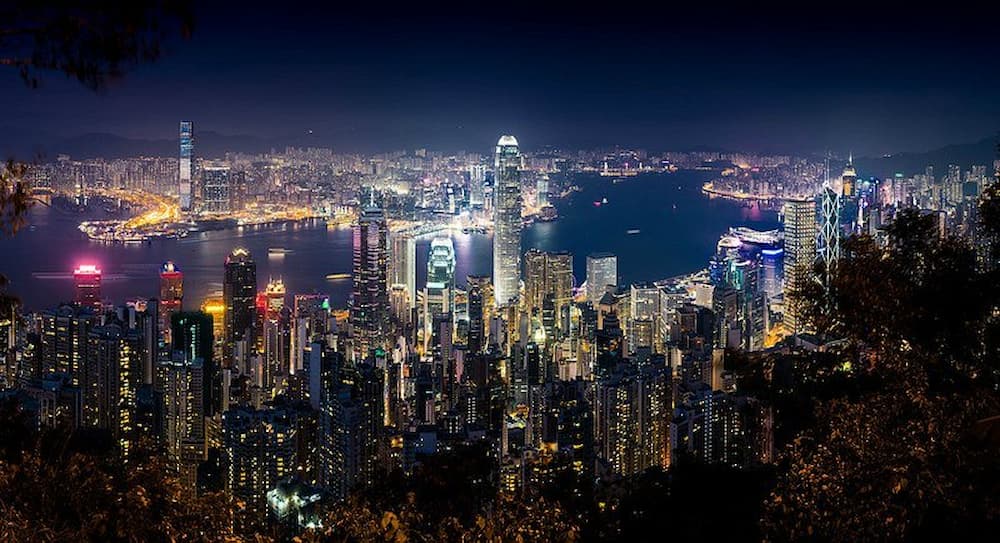 A Journey Through Iran An Expedition in Greenland