One of the most unusual festivals in Japan is the naked festival (Hadaka Matsuri). Okay, so the participants aren’t completed nude, but picture this: tens of thousands of Japanese men with little more than a white loincloth (G-string or thong style) draped around their erm, loins, running crazily through the streets of the city to the main temple. The aim: trying to touch yet another naked guy who has been shaved of all body hair a few days before. To top it all off, this event takes place in February, one of the coldest winter months in Japan.

Before you think that this is some sort of bizarre and freaky version of the Full Monty, the festival has its origins in an attempt to dispel the plague and ward off evil spirits. Today, to cleanse themselves from such evil, one man – called the shin-otoko (literally “god man”) is chosen to take on the ills of the community. In preparation for what is considered to be a great honor, the god man must undergo fairly intense purification rites in the days leading to the event.

On the big day, teams of (rather drunk) thong-clad men lug a bamboo pole and continually shout “Wasshoi! Wasshoi!” as they snake their way through the streets to the temple. It’s quite a sight to see so many scantily clad men stumbling around in freezing temperatures, particularly in contrast to the layers of clothing worn by everyone else.

Once the men arrive at the temple, there is a fair wait until the shin-otoko arrives. The anticipation and frenzy build in the temple however, as more and more teams of men arrive. As a spectator, it’s just as crowded trying to see what’s happening in the temple compound, but you can make out special bodyguards splashing icy water on the naked mass of men as the shin-otoko comes closer and as the crowd furiously fight and push to touch him.

As part of the festivities, at midnight, the lights are turned off and the temple priests hurl a couple of sacred wands (shingi) into the darkness. The men who catch these sticks apparently receive a year’s worth of good luck. Who wouldn’t want that?

The festival is held in various cities throughout Japan, however, the most famous is in Okayama prefecture, in western Japan (next to the Hiroshima region). It costs about 5,000 yen to get a good seat in the temple compound if you’re keen to be a spectator. Wasshoi! 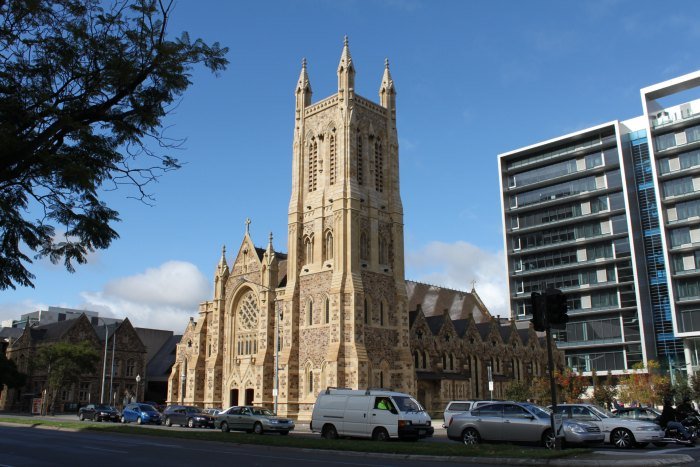 How Backpackers Can Enjoy Miami on a Budget 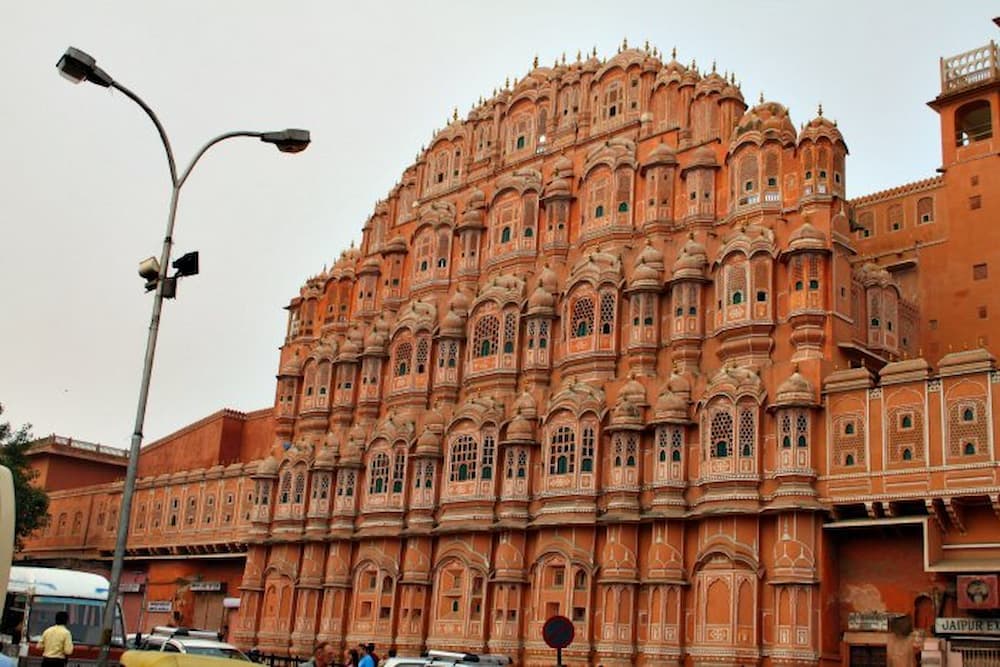