The Golden Circle is one of the most popular routes for Iceland’s visitors, covering about 300 kilometers from Reykjavik, around the southern highlands and back. After yet another hearty breakfast (rye bread, fruit, coffee/tea and the all-pervasive skyr) – and of course packing a huge bag teeming with snacks, we left Reykjavik on our tour with Mountaineers of Iceland and arrived at Þingvellir National Park, a site of huge historical, cultural and geological significance to every Icelander.

Þingvellir is the site of the country’s first parliament. Founded in 930 AD, it is the oldest parliament in the world and was where laws were passed and approved. In the 17th and 18th centuries, Þingvellir was used to carry out the death penalty – the most common crimes were incest and infanticide, but people were also burned for witchcraft in the the late 17th century. In 1944, Icelanders again flocked to this location to commemorate the founding of the Republic of Iceland (previously it was part of Denmark).

A UNESCO World Heritage Site, Þingvellir is geologically significant because you can see the the continental drift between the North American and Eurasian plates – and it’s a unique (but obviously cold!) place in the world to go snorkeling or scuba diving in between the continents.

Leaving Þingvellir, we made our way to one of the most famous waterfalls in the country, Gullfoss. Whether checking out the waterfall close up (and getting sprayed with water in the process) or being enthralled by it from a higher viewing platform, Gullfoss is definitely a grand attraction to behold. The water from Gullfoss comes from the Langjökull glacier, which was where we were going to next.

Langjökull glacier is the second largest icecap in Iceland, and where tourists today can go into the glacier (via a man-made ice cave) or snowmobiling up the glacier. We were going to drive along the snow and ice on snowmobiles and marvel at the scenery around us.

The drive to Langjökull glacier built up our excitement, as the roads widened to show off massive snowcapped peaks, gorgeous blue skies dotted with expressive clouds, and a rugged landscape. We arrived at the base of the glacier and geared up – bulky black spacesuit-like onesies, chunky boots, thick gloves, balaclavas, goggles and helmets to safeguard us from the chilly wind. Clunking down back into our super jeep, our guide gingerly drove down the hill towards a line of black snowmobiles waiting for us below.

There were at least 20 snowmobiles riding up the glacier, and we drove single file on the well-trodden path, with the most comfortable riders at the front. Cruising up the glistening glacier, the wind whipping our faces and surrounded by majestic mountains, felt both exhilarating and liberating at the same time. When I turned around I could see that my friends were just as thrilled as I was with the experience.

We got to the top and lined all the snowmobiles alongside each other, where we got to take photos (and the inevitable selfie) and have an impromptu snowball fight (somewhat unsuccessfully, the snow was packed solid and was rock hard). There was nobody else but us at the top, and for miles and miles around us, it was pure incredible nature.

Afterward, we had the chance to rev at top speed downhill, giving us even more of an adrenaline rush, before slowing down as we got back to the base of the glacier, where parts of the ground had melted the ice to expose jet black lava rocks underneath.

Our final highlight was to check out Geysir (the English word geyser comes from this attraction). While we were there, the great geyser erupted about every 15 minutes, shooting boiling water up to 70 meters up into the sky. People circled the geyser posed like you would at a bonfire with baited breath, phones on their cameras held in anticipation of capturing that explosive moment.

Up until the end of the 19th century, the geyser was owned by a local farmer, who sold it to James Craig, who would later become the president of Northern Ireland. During this time, entrance fees were charged to see Geysir, but today it’s, fortunately, become a free attraction.

While certainly, the tour is a bit of a splurge, it’s not every day you get to snowmobile up a glacier, and hey, it’s all about collecting experiences in life, right? I would have loved to have spent more time cruising all over Langjökull glacier, and this a fun tour that combines action, culture, and history into one fun day. 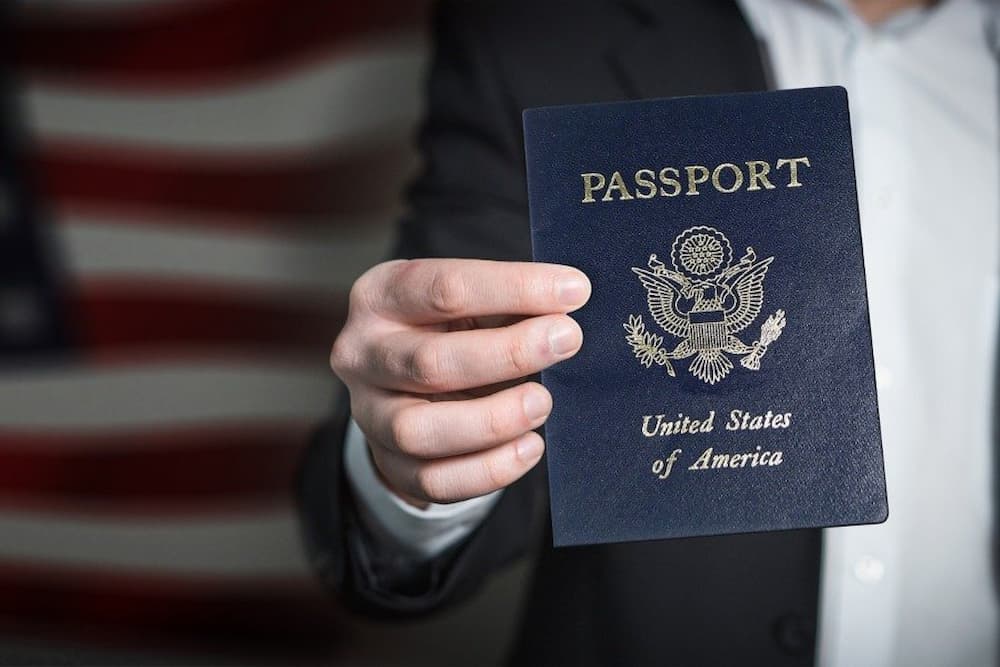 How Difficult is it to Get a Greencard? 2 thoughts on “A Snowmobiling Adventure on Langjökull Glacier”