Want to start your New Year with a splash – literally?

Thailand does exactly that with its Songkran festival, held annually from 10 April. Depending on where you’re at, the festivities can continue for between six to ten days. Falling during the hottest time of the year at the end of the dry season (temperatures can rise to over 100F or 40C on some days), it’s no wonder that the country ushers in the New Year armed with water guns.

Originally held only in the north of Thailand, the festival is thought to have been introduced by the Burmese, who adapted it from the Indian Holi festival. Traditionally, this was a time to visit and pay respects to elders, including family members, friends and neighbors. The festival spread across Thailand in the mid-20th century; however, the most famous Songkran celebrations are still in the northern city of Chiang Mai, where it continues for at least six days.

The main celebrations, in the capital, focus on bathing rites of replicas of revered Buddha images originating from various provinces in the North, South, East and central regions, interspersed with traditional food and dessert-making demonstrations and cultural performances. The opening ceremony will take place on the 10th April, at Phra Chetupon Wimol Manklaram or the Temple of the Reclining Buddha.

The most obvious celebration of Songkran is the throwing of water. You will find many Thai people roaming the streets with containers of water or water guns (sometimes mixed with mentholated talc), or positioning themselves on the side of roads with a garden hose to drench each other and passersby. This, however, was not always the main activity of this festival. Songkran was traditionally a time to visit and pay respects to elders, including family members, friends and neighbors.

A key part of Songkran is held in a wat (Buddhist monastery), where statues of Buddha are cleansed with water and fragrances. It is believed that doing this will bring good luck and prosperity for the New Year. In many cities, the Buddha images from all of the city’s important monasteries are paraded through the streets so that people can toss water at them, ritually ‘bathing’ the images, as they pass by on ornately decorated floats.

In northern Thailand, people may carry handfuls of sand to a nearby monastery in order to recompense the dirt that they have carried away on their feet during the rest of the year. The sand is then sculpted into stupa-shaped piles and decorated with colorful flags.

But for most tourists and Thais, Songkran is essentially about a no-holds-barred water fight, with hundreds of people roaming the streets with garden hoses, water guns and buckets filled to the brim with water ready to soak anyone (no exceptions!) that dares to come close. Sometimes the water is mixed with mentholated talc, which makes for one messy mixture!

The water throwing was originally designed to capture water after it had been poured over the bathed Buddhas for cleansing. This blessed water would then be gently poured over one’s shoulder, to bring him or her good fortune.

Nowadays, the emphasis is on fun and water-throwing rather than on the festival’s spiritual and religious aspects, which sometimes prompts complaints from traditionalists. In recent years there have been calls to moderate the festival to lessen the many alcohol-related road accidents as well as injuries from water being thrown in the faces of traveling motorcyclists.

Like many other cultures some Thais make New Year resolutions – to change bad behavior, or to do good things. Songkran is a time for cleaning and renewal. Besides washing household Buddha images, many Thais also take this opportunity to give their home a thorough cleaning.

Definitely a New Year with a difference  and be prepared to get very, very wet! 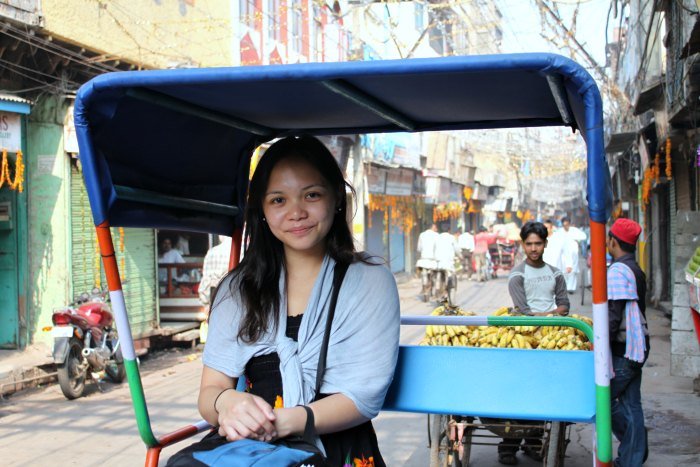 10 Things to do in Queenstown for Backpackers