An island with pristine waters, so crystal clear that you can’t tell where the sky stops and the ocean begins. A marine protected area, with schools of fish, harmless reef sharks, rays and clusters of coral visible from the shore. Spending the entire day relaxing outside your wooden chalet, either on a hammock, deck chair or on a towel atop the soft, souffle-like white sand.

Sound like paradise? It is – and Mike and I spent three glorious days swimming, snorkeling, scuba diving or simply strolling around the jewel-like tiny island of Lankayan, a couple of hours’ boat ride away from Sandakan, on mainland Malaysian Borneo.

Declared to be part of an immense Marine Protected Area, Lankayan Island is situated within the Sea Turtle Corridor which means that it is a perfect spot to watch turtles nesting or see new hatchlings of baby turtles sent out to the ocean.

We arrived in the morning to be greeted by the staff who work on the island. After gaping at our beautiful surroundings as we ambled down the jetty, we walked into the dining area where we told that there are three main activities on the island – snorkeling/scuba diving, kayaking and checking out the turtles.

With the turtles, it is really a case of good luck and timing – if you are keen to see either nesting or hatchlings, you can put a placard on your front door so that they can call you that night. Unfortunately, we didn’t see this, but you can check out where the eggs are in a couple of little pens, as well as see more about these creatures in a little conservation museum on the island.

The island is so minuscule that it takes just 30 minutes to walk around the whole perimeter. All meals are provided for – breakfast, lunch, afternoon tea and dinner. The food was absolutely delicious – buffet, all-you-can-eat dishes that are a mix of Malay and Western cuisine.

One day you could be munching on layonnaise potatoes, roast lamb and stir fried spicy prawns, the next day could be a mix of pizza, potato fries and sauteed squid. All this could be washed down with wine, beer and topped off with slices of fresh tropical fruits including pineapple, papaya and red or yellow watermelon.

Which just happens to be right on the beach

Our first day was spent exploring and relaxing around the island and in our chalet – there are apparently 24 chalets (although we were given the ‘secret’ number 25). The chalets were huge inside – made out of wood, each had high ceilings and a comfortable bed (or beds) with a mosquito net draped above it (trust me, you’ll need more than a net though to keep the mosquitoes at bay each night – wearing repellent and spraying your surroundings are a must).

With Mike losing his sunglasses in Sandakan and the sun’s rays blinding us, I managed to borrow a pair from a staff’s husband (interestingly, all staff except the diving crew are Filipino, leading to me dusting off my Tagalog skills).

Lankayan is fast becoming a popular destination for diving, with wrecks and amazing sea life just minutes away from the shore. I went on a couple of dives and managed to see a massive leopard shark lying on the ocean floor, a jewfish poking its head out of its hiding spot, a couple of rays wandering around, as well as scores of different types and sizes of coral.

You can hire all the diving and snorkeling gear on the island – each dive amounts to US$30 including all gear hire (snorkel, wetsuit, flippers, regulator, air).

While we woke up to an overcast day on Day 2, the sun was quick to poke out by mid-morning, allowing us to have yet another lazy day swimming, sunbathing and being fed to our heart’s content. Too hot? Walk a meter and have a dip in the ocean. Too cold? Go back to your deck chair and warm yourself up under the sun.

The schools of fish were amazing – they swam right at the water’s edge, where we had box seat views to these being attacked by either bigger schools of fish, whale sharks or capitalizing birds. The fish jumped right out of the water when this happen, with many flip-flopping on the sand until they were captured again by the next wave.

Our last day was spent snorkeling – unfortunately, I hadn’t sealed my waterproof casing for my camera properly and it was completed damaged once I got into the ocean. Secondly, I totally underestimated the depth of the water – not wearing flippers and kicking a bit too wildly, I wind up puncturing my left foot with some coral.

You know it’s a good wound when the diving crew think it looks like a jellyfish attack and when you say it’s coral instead, they cringe, wince and make a “ooh…” sound! Otherwise, the experience was amazing – Mike and I spotted more reef sharks, rays, a moral eel and of course some more breathtaking coral.

So easy to relax

If you’re up for some rest and relaxation in an exclusive tropical paradise, this is certainly it! 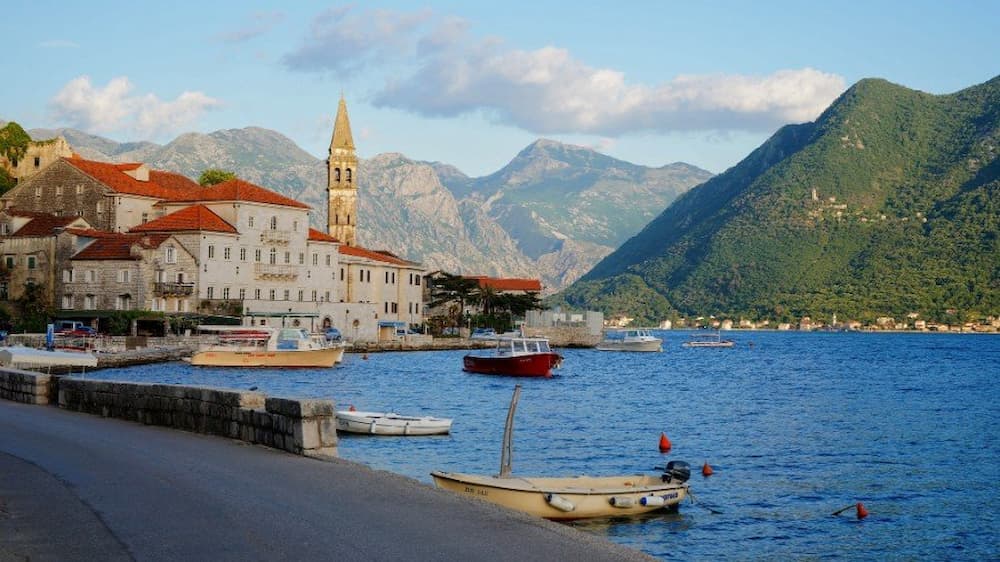 Finding The Universe in Montenegro 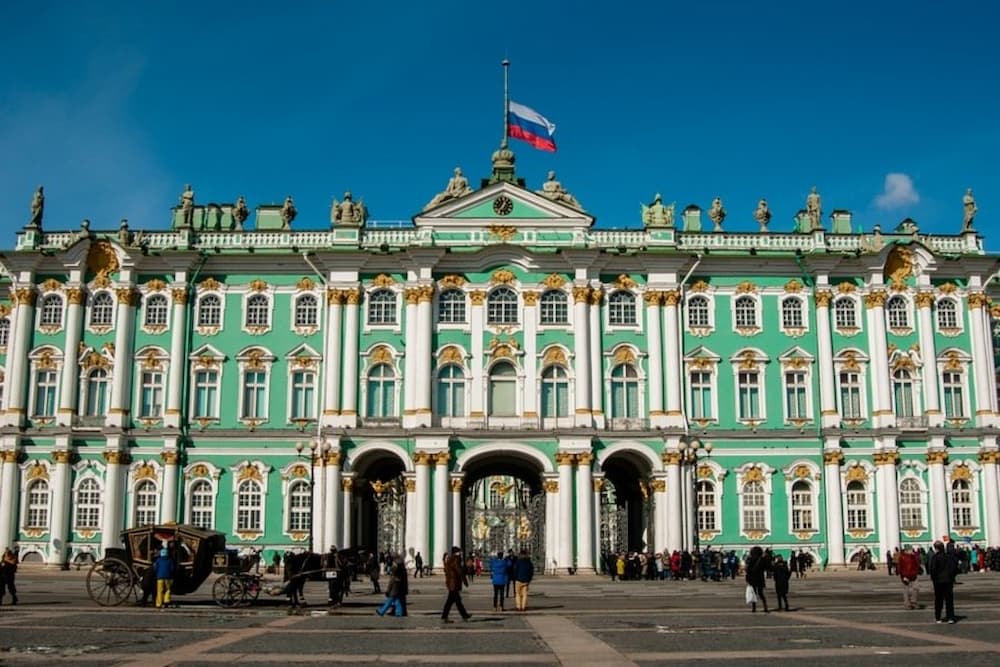 5 Breathtaking Places to Visit in St.Petersburg 7 thoughts on “Turtles and More on Lankayan Island”