Moving to the Middle East gave me the opportunity to travel to so many exotic countries such as Kuwait, Egypt, Jordan, Turkey, Lebanon, Palestine, Bahrain, the U.A.E., and Oman. All of these countries are wondrous and gloriously beautiful, rich in culture, history, cuisine and mystery. But it was my trip to Iran in July 2015 that really left a deep impression on my experience in the Middle East.

What did George Bush Jr. call Iran? Ah, yes, part of the Axis of Evil alongside with North Korea and Iraq. So naturally, travel to Iran for tourism sounds like a foolish and horrible idea. So why would I want to go there?
When people think of the Middle East and other Islamic countries, let alone Iran, they automatically think about religious extremism, women in black shadowy chadors, terrorism, poverty, war, human right’s abuses, and anti-western sentiments. But this idea hasn’t stopped me from traveling throughout the Middle East and it didn’t stop me from traveling to Iran as a tourist.

Although tourism has picked up over the recent years, Iranians are still not used to seeing foreign tourists. So when my tour group would pull-up and strut our way into each site with our canon cameras ready to capture our memories, we were a lot like celebrity spectacles. People would stare indiscreetly. Locals walked up and stood in front of us during our conversations as if trying to understand what we were talking about.

But most intriguing to them was the lone black girl in the group. Their stares towards me weren’t just indiscreet; they were hilariously shocked, like they’ve never seen a black person before! Come to think of it, I may have been the first black person a lot of Iranians there have ever seen in person. The only other black person I saw while I was there was myself looking back at me in a mirror.

Being the center of attention

The point of my visit to was for me to unravel the mystery of Iran. Instead, I became the mystery in Iran. Wherever I went, I had children cautiously approach me then just stand there and stare at me with a big smile and of course, I smiled back. When I said hello, they giggled in excitement and then ran off.

There were occasionally some children who even photo-bombed my selfies, had a good laugh, then ran away again! Could they tell that I was a teacher? Locals who were also visiting tourist sites approached my tour guide and asked if they could take a picture with me. Of course, it’s strange to take a photo with a complete stranger… unless you’re a celebrity!

People went out of their way to approach me from the other side of the street just to strike up a conversation and simply asked if I was enjoying Iran. Everyone automatically thought that I was American and forced their children to speak English with me; they were proud of their children and I indulged them by speaking with them for a few minutes, answering their questions.

It even got to a point where people started sneaking pictures of me from their smart phones. Like a celebrity, I felt like I had no personal space and no privacy. I couldn’t just blend in and take in the sights of Iran. I had to act accordingly, because I felt like I was representing black people, if not North American foreigners.

I am sure they wondered a lot about me. Is she nice? Does she speak funny? Does she rap? I could only imagine. I just hope that they found me to be pleasant.

Like most celebrities, all that attention can get too much and on one’s nerves. I remember entering the famous Azadeh Café in Esfahan. As soon as I walked in, everyone literally froze and stared at me in shock! Playfully I yelled, “Tadaaaa!” I couldn’t help it! Why not give them a show if they were treating me like one. But no one really laughed. My attempts to lighten the atmosphere failed because I could still feel their eyes burning through me. I began to feel very self-conscious and uncomfortable. I began to imagine what they were thinking or saying about me. But, I couldn’t let my new fans know how they made me feel. So, I occasionally looked up from my travel diary and nervously smiled at anyone watching me. They smiled back.

Is Iran diverse in the same sense of Kuwait, the Middle East and the West? Sort of….locally, yes. You can see Kurds, Turks, etc. But not in the international sense where you can see pockets of Spanish, Italian, Greek, Jamaican, and Brazilian communities. Not the sort of diversity I am used to seeing in North America. Do they love and appreciate foreigners visiting their country? Yes! Everyone who randomly approached me during my two-week visit wholeheartedly welcomed me to their country and in their words said, “…wish you to see the real Iran, not the bad Iran everyone thinks it is.”

I was a big mystery to Iranians, as Iranians were a big mystery to me. Luckily, we were all pleasantly surprised with each other. To me, the mystery of Iran was solved: Iranians are not so mysterious after all.

We put up walls of isolation. Out of isolation comes mystery. Out of mystery comes curiosity. Out of curiosity comes the truth. Well here’s the truth; Iranians are just like you and me and somewhat like the rest of us trying to live in this world.

A City Within a City: Visiting Rio’s Favelas 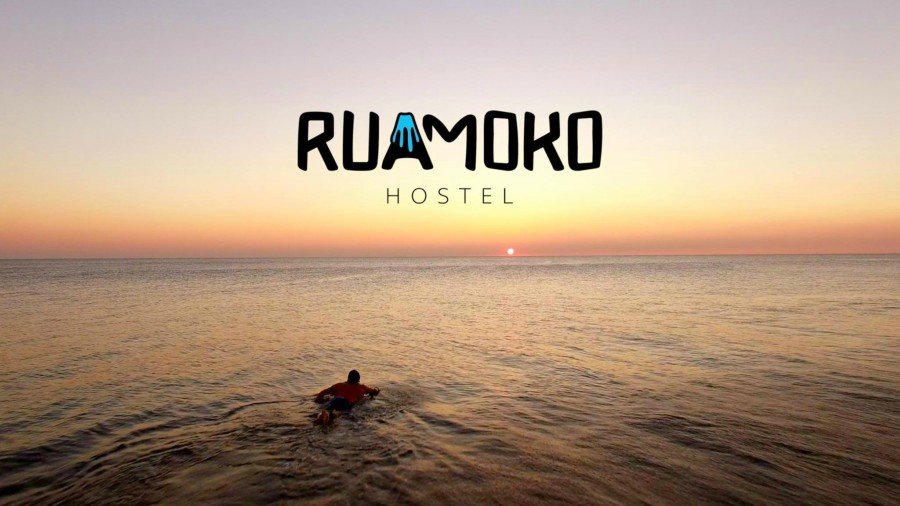 A Hostel With Heart: Ruamoko Hostel in Nicaragua 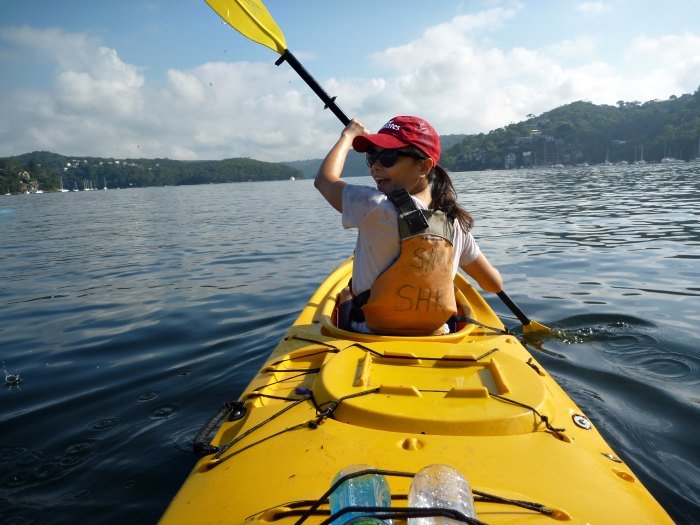 A Kayaking Adventure on Sydney Harbour

2 thoughts on “Uncovering the Mystery of Iran”