Travel is an eye-opening experience, often providing a window into some of the challenges that are faced around the world. Most westerners can tell you about the first time they visited a developing country – the different sights, sounds, smells and tastes are often a shock to the senses creating a vivid memory that will stay with them forever.

Unfortunately for some, these memories can be overshadowed by circumstances they might be unaccustomed to on a day-to-day basis – Corruption. While no country is exempt from the hands of corruption, there are places in this world where corruption has become so normal that it is just a part of daily life.

Rigged elections, bribery, money laundering, poor health care and limited funds for education are just part of the problem. When combined this leads to widespread misuse of public funding and a general mistrust in the public sector. Corruption halts economic development and undermines the justice system.

Transparency International has just released their Corruption Perceptions Index for 2014 which rates 175 countries (based on how corrupt their public sector is) out of a possible score of 100.

Corruption is a widespread issue for all countries. “A poor score is likely a sign of widespread bribery, lack of punishment for corruption and public institutions that don’t respond to citizens’ needs” states the website.

The disturbing news is that not one single country received a perfect score and even worse, more than two-thirds received a score below 50.

It probably doesn’t come as much of a surprise to read that Somalia and North Korea share the title of ‘Most Corrupt Country’ for the third year in a row with a score of only 8 points.

The 10 Most Corrupt Countries

For the full index and to see where your country ranks click here. Are You a Tripper? 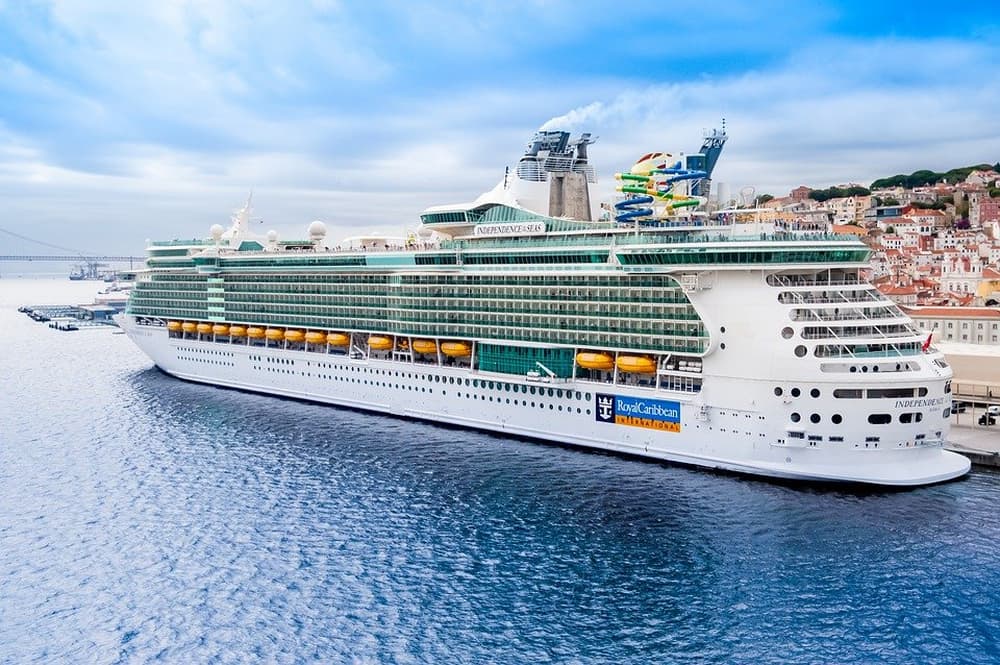 Top Tips For Traveling With Dogs

One thought on “How Corrupt Is The Country You Live In?”