When I was 20 I moved to Paris. The first room I rented was on rue de Charonne. Yes, rue de Charonne, the same street where a drive-by shooting killed 19 yesterday evening. My home was about 500 meters uphill from that spot. The Bataclan, where over 80 people died last night, was a popular music venue already then, and it was within reasonable walking distance from my home. Seeing bands was what I loved doing, so I went there a few times.

Evidently, what happened last night seemed far from the conceivable then. A hundred people lying on the ground and playing dead while hate-filled men were shooting into the crowd – I presume it seemed inconceivable even while it was happening.

These events were immeasurably shocking and revolting.

During my first year in Paris, the year during which I turned 21, I got a few different jobs one after the other, mostly waitressing. Gladly, I already spoke French. It was pretty hard surviving in the expensive huge city. If I hadn’t known any of the language, it might have been impossible.

My long journey learning French began many years earlier, as a teenager in Germany.

In high school, I studied Latin and Spanish, not French, but I had been reading books in French (Albert Camus “L’Étranger”, anyone?) and sometimes watched French serials on cable TV, while I still lived with my parents.

After I moved out at 18, I was busy with other projects. Only about a year later the old dream caught up with me: I finally wanted to learn how to speak French, not just understand it passively. And I also wanted to go on an adventure!

My decision was to go to West Africa.  I did not have a lot of money, so I just put out my thumb and started hitchhiking south-west through Europe. In southern Spain, I took the boat to Morocco and over the following six months I was to visit over ten different West African countries. It was an amazing journey, and a learning experience on many levels, not only as concerned the language. But yes, my French got a lot better!

Years later when I told a Parisian acquaintance about that trip, she snobbishly exclaimed, “you went to West Africa to learn French? But they have such a different accent!” Honestly, when you are just about starting to string together the most basic sentences, it does not matter that much if you are surrounded by an accent that is considered non-standard. When you are still learning some of the most basic words, such as “table” and “chair”, a little bit of a different pronunciation will hardly hinder your progress.

I dedicate this blog post to all the victims of terrorist attacks that happened across three countries yesterday: 43 dead in Beirut, 26 in Baghdad and 129 counted in Paris until now. Let’s also not forget the people of Syria who die every day. Each person who lost their life is someone whose plans and dreams were destroyed. Their absence tears a hole into the lives of their close ones. Words cannot even begin to express the sorrow. 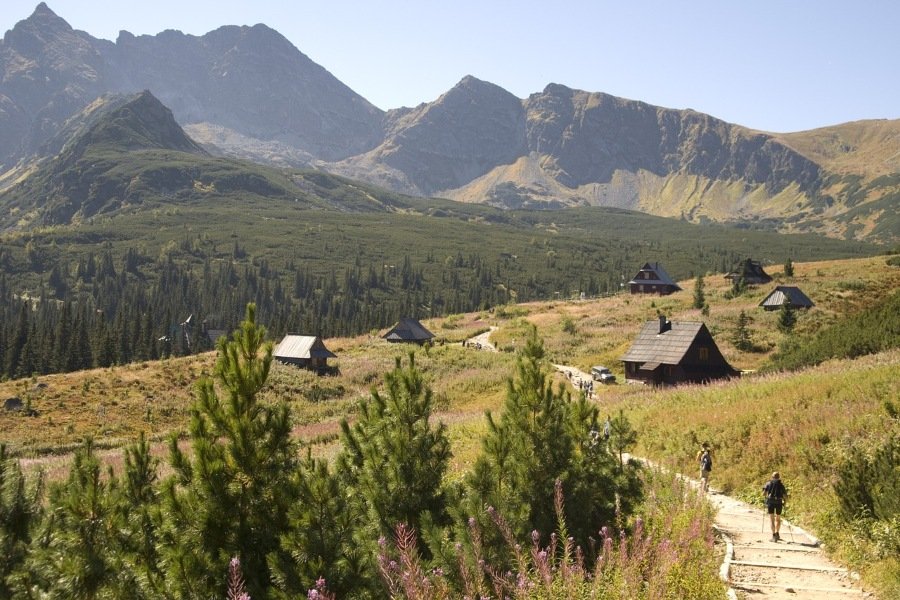 5 Ways to Earn Money While Backpacking Across the Country

Explaining Turbulence – Why Your Flight Gets Bumpy Learning to Fly a Plane