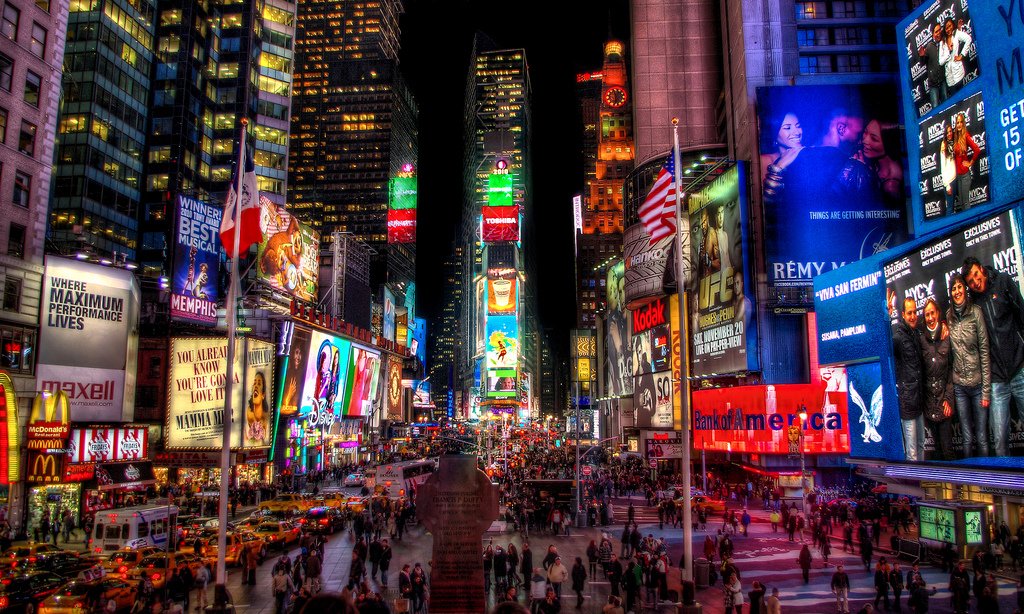 No New Year’s Eve world party list would be complete without including New York City. It’s become an American (and even worldwide) tradition to celebrate the dropping of the Waterford LED ball from the former New York Times Building. Times Square continues to be the hottest and hippest place in New York for New Year celebrations, with people waiting in the cold hours ahead of midnight, while being entertained by star-studded musical performances, balloons, handouts, confetti, and a stunning pyrotechnic display.