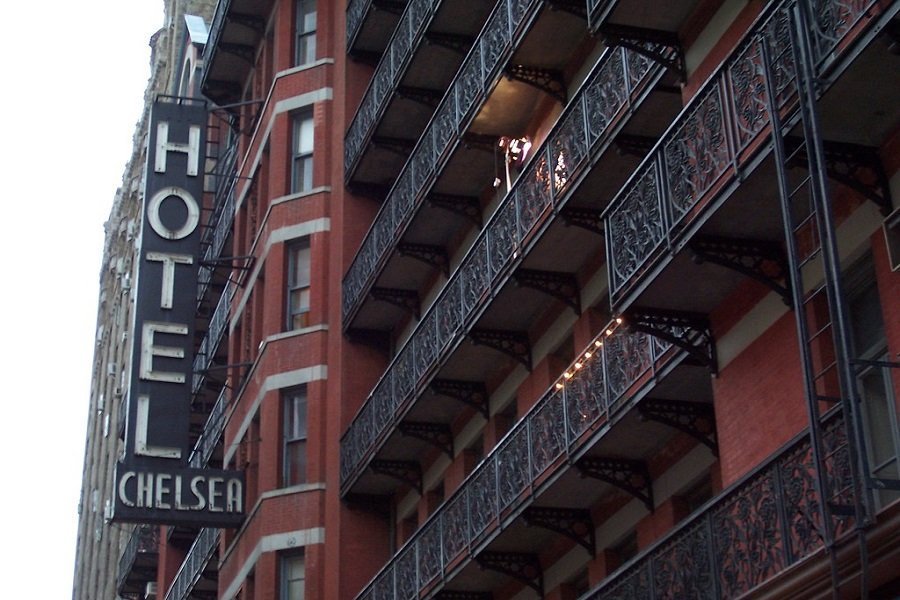 New York is the city that never sleeps and neither do the ghosts in the Chelsea Hotel. The death of Nancy Spungen has left its mark in the hotel; she was stabbed several times and left to meet her demise, the first suspect of this tragedy was her boyfriend Sid Vicious, who later died from an overdose.

As her body has left the hotel, it looks like her soul didn’t, reports from guests that they could feel some cold spots on their skin, sometimes hot, spooky wind in closed rooms, and personal items being moved. What adds even more horror, strange sounds of doors were heard, as if the trapped soul wants to leave.