Two days ago, after almost a week of going back and forth, I started the haunting journey to Poveglia Island, the island of no return. A small island off Venice, Poveglia has one twisted history – it was a dumping ground for diseased bodies on the several occasions that Venice was gripped by the bubonic plague, with about 160,000 infants and adults meeting their grisly fate by being thrown into huge bonfires or pits. In the 1920s, a mental hospital was built on the island and according to folklore, the doctor tortured and killed his patients until he was finally thrown from the bell tower. He apparently survived but was strangled by a strange mist that came out of the ground.

This particular goal of traveling to Poveglia was FAR from easy for me. As I child I was haunted by horrific nightmares that would keep me up all night or send me running to the safety of my parents’ bed more times than I care to remember. As a result, I’ve yet to even watch a horror film from start to finish. After sitting through paranormal activity (covering my eyes for the last ten minutes), I spent the next week avoiding my basement like the plague. You could say that when it comes to the things that go bump in the night, I react about as well as the cowardly lion. But at the end of the day, this was something I needed to do and I wasn’t backing down.

Getting to the island was surprisingly easy. I decided that paying 180 Euros for the short boat ride was far too much and went out in search of a better deal. Shockingly the first captain I talked to was willing to make the trek for only 130. After reading countless stories online about the locals who refused to approach this place and the amount of time other people had invested in finding a soul brave enough to take them there, I was convinced I was going to be in for much more of a fight.

When we got to the island and I watched him pull away, things didn’t really hit me the way I thought they would. Being 30 degrees outside, sunny and watching the hundreds of boats zooming by, it wasn’t exactly haunting. Even the mental institution, while admittedly spooky, lost some of its “charm” in the cloudless sky above.

All of this changed when the boat motors quietened and darkness fell. Being without a flashlight, headlamp or torch I was at the mercy of the shadows and the looming silence that gripped me. Laying 10 feet from the institution I was frozen in place, afraid that even the slightest sound would wake the dead. My mind became a slave to the various creaks and moans of the building, working overtime and twisting my imagination like a drug-induced hallucination. It was all too much for me, but I had nowhere to run. I grabbed my pack and bolted to the dock about 50 feet away praying for rescue, but I was imprisoned and escape was impossible. I slumped down on the dock and tried to calm myself, but there was no way in hell I was going be to my original resting place. The thought of the 160,000 burning bodies and the evil doctor were too much to overcome. So I slid into my sleeping bag on the dock and prayed for the sweet embrace of a dreamless sleep to bring me safely to morning. But sleep wouldn’t come. No amount of ambience would have helped me in this situation; I was at the mercy of my surroundings and all I could do was take whatever the island decided to throw at me. For the next seven hours, I stayed completely still with my eyes and ears wide open and my brain conjuring up horrible scenarios surrounding my untimely death at the hands of the living dead.

But I never faced death in the face, never saw any demons and never shook hands with the doctor. The sun rose just as it always has and with the return of my water taxi I was brought promptly back to the world of the living unscathed and unchanged. Would I ever go back to the island and do it all over again? Hell no. Do I still believe in ghosts? Yes. I may not have seen or heard any, but the overwhelming sense of evil that seeped into your bones inside that old broken-down hospital would be enough to convert even the hardest skeptic. 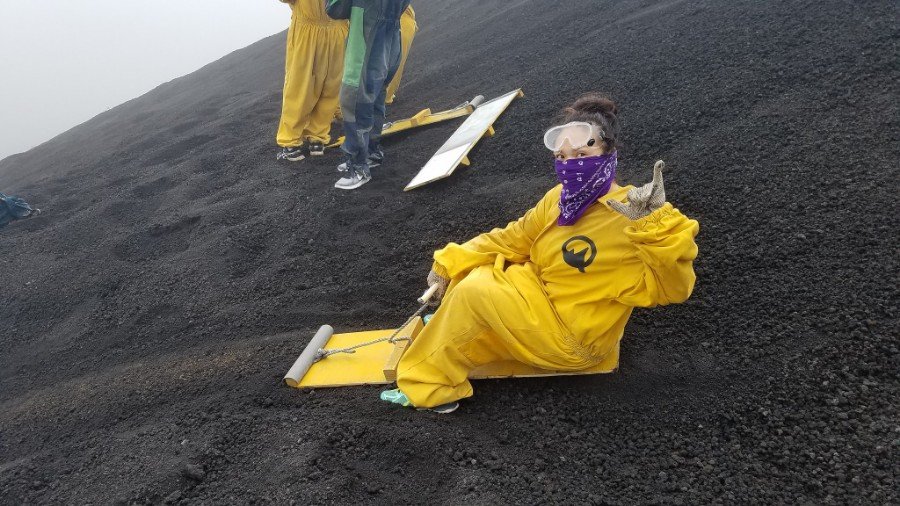 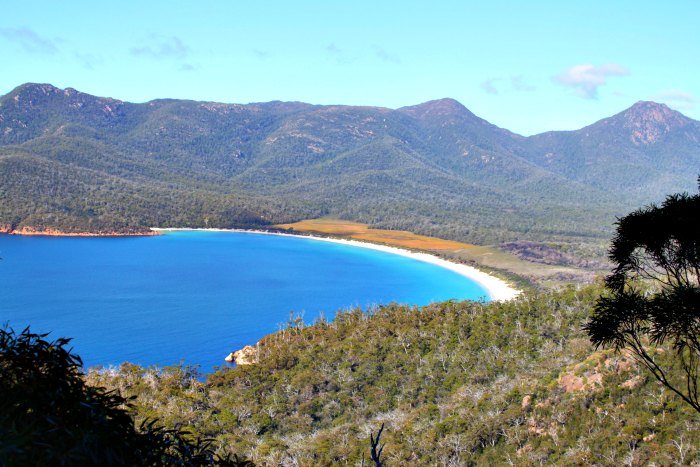 Around Tasmania in a Campervan – Part 3

5 thoughts on “One Scary Night on Poveglia Island”