There are often times in life when a situation arises and we are lost for words. Sure, the situation can be described with a sentence or two but who hasn’t thought to themselves “Wouldn’t it be great if there was a word for that…”

Well it just so turns out that in many foreign languages there IS!

Here are thirty foreign words with no direct English equivalent.

Denmark’s mantra, hygge is the pleasant, genial, and intimate feeling associated with sitting around a fire in the winter with close friends.

Tenderly running your fingers through your lover’s hair.

That feeling you get when you don’t want someone to do something for you because it would be a pain for them.

Literally, an expense knight. You’ve probably dined with a spesenritter before, the type of person who shows off by paying the bill on the company’s expense account.

Happiness at the misfortune of others.

The feeling of anticipation when you’re waiting for someone to show up at your house and you keep going outside to see if they’re there yet.

You know that old trick where you tap someone lightly on the opposite shoulder from behind to fool them? The Indonesians have a word for it.

The act of gazing vacantly into the distance without thinking.

The experience of seeing a woman who appears pretty from behind but not from the front.

The nearly onomatopoeic word for that panicky hesitation just before you have to introduce someone whose name you can’t quite remember.

Maybe Goldilocks was Swedish? This slippery little word is hard to define, but means something like, “Not too much, and not too little, but juuuuust right.”

This word is the hopeful declaration that you will die before someone you love deeply, because you cannot stand to live without them. Literally, may you bury me.

An amazing, pleasant dream. Not just a “good” dream; the opposite of a nightmare.

You know that woman who stands on her doorstep (or in line at the supermarket, or at the park, or in a restaurant) cursing at her children? The Danes know her, too.

The sense upon first meeting a person that the two of you are going to fall into love.

Your friend bites into a piece of piping hot pizza, then opens his mouth and sort of tilts his head around while making an “aaaarrrahh” noise. The Ghanaians have a word for that. More specifically, it means “to move hot food around in your mouth.”

A smile that is insincere or mocking. Literally, a blue smile.

To make a squeaking sound by sucking air past the lips in order to gain the attention of a dog or child.

The chattering of teeth from the cold or from rage.

Addicted to the UV glow of tanning salons? This word describes you.

A word tailor-made for annoying older brothers—it means to jump out and say boo.

It means to scratch your head in order to help you remember something you’ve forgotten.

The phantom sensation of something crawling on your skin.

You know when you’re really full, but your meal is just so delicious, you can’t stop eating it?  This word means, “I accidentally ate the whole thing.”

It means “the day after tomorrow.”

The result of attempting to revive an unworkable relationship. Literally, reheated cabbage.

The packesel is the person who’s stuck carrying everyone else’s bags on a trip. Literally, a burro.

To sleep on the floor without a mat, while drunk and naked. 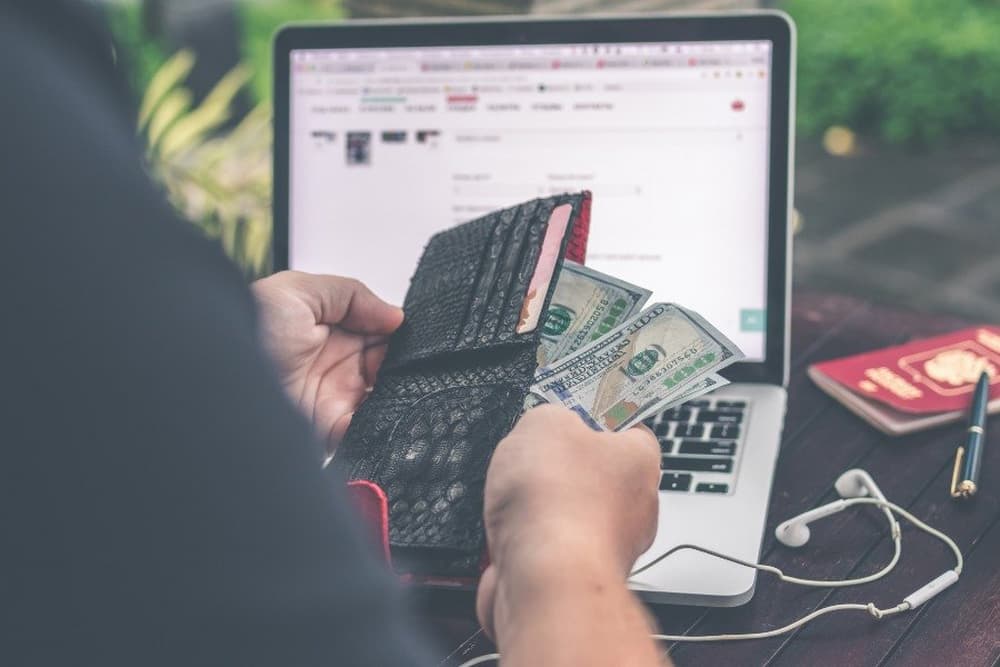 What Makes Online Money Transfers a Better Alternative to Banks How Working Online Affects Your Lifestyle & Taxes as an American Expat

10 thoughts on “30 Foreign Words With No English Equivalent”